The Rwenzori Mountains, previously called the Ruwenzori Range, and sometimes the Mountains of the Moon, is a mountain range of eastern equatorial Africa, located on the border between Uganda and the Democratic Republic of the Congo 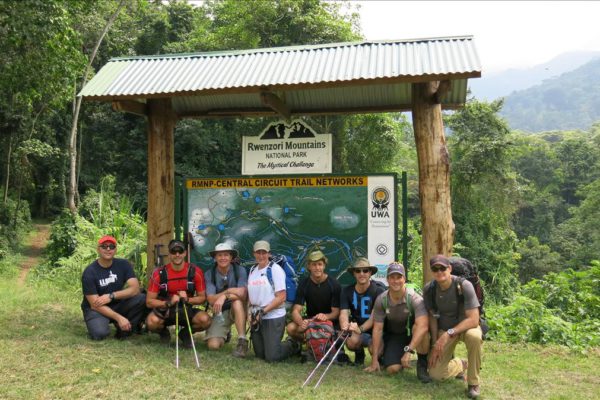 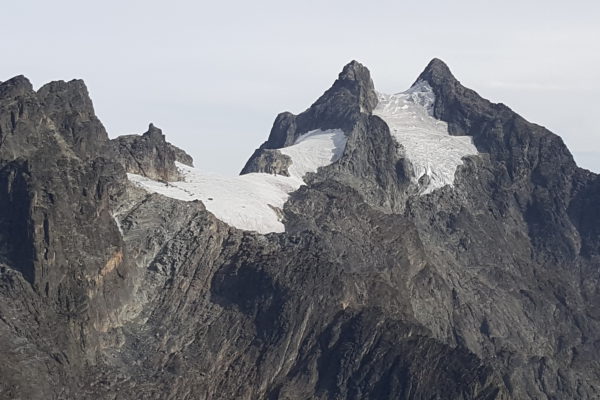 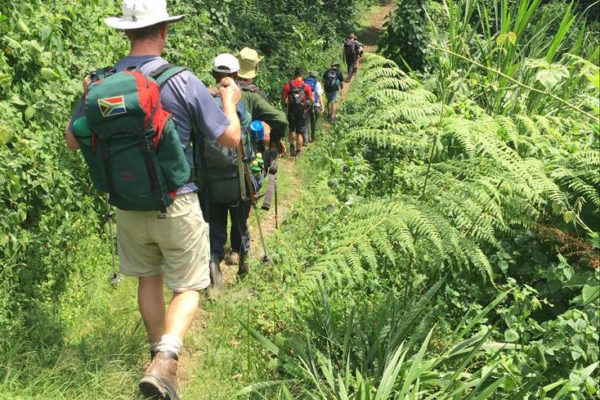 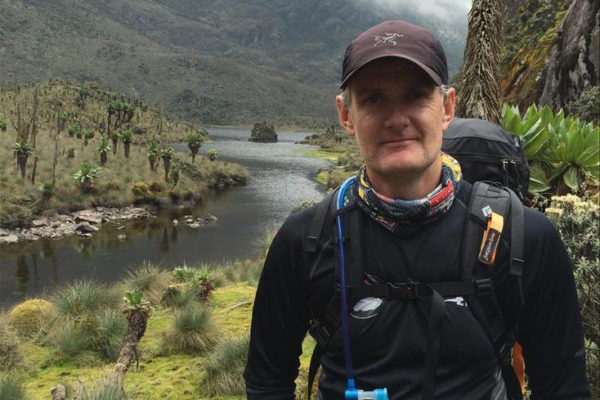 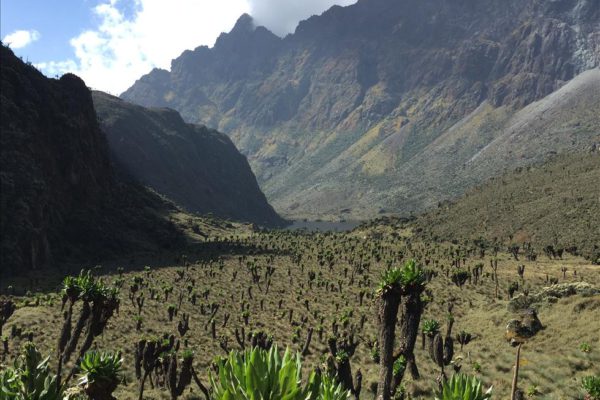 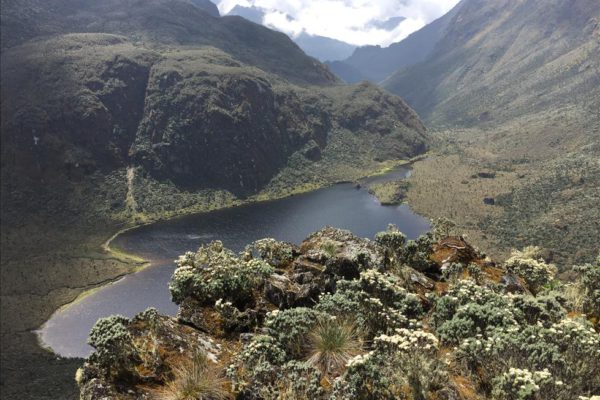 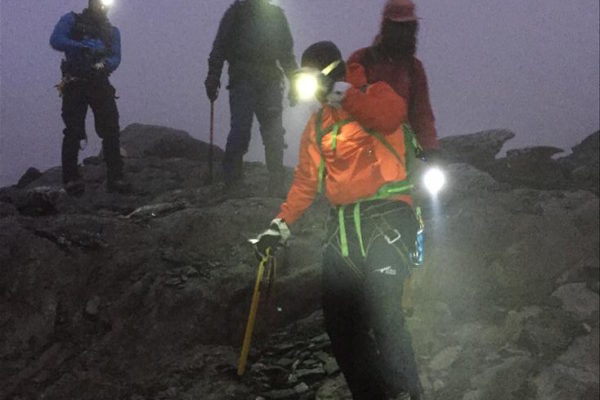 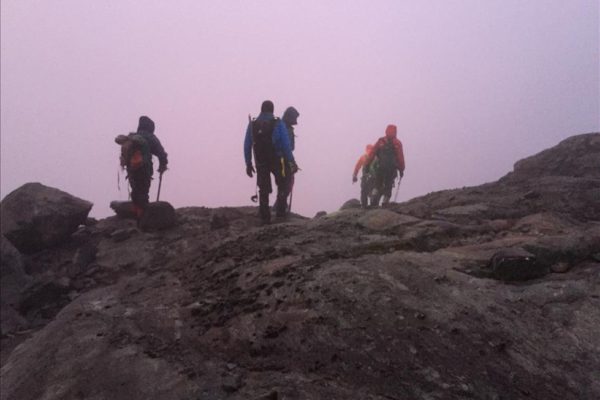 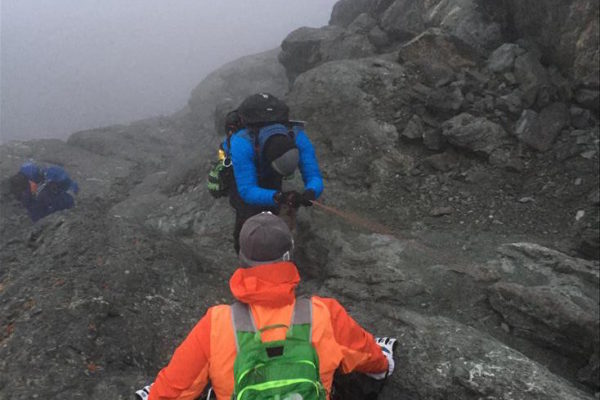 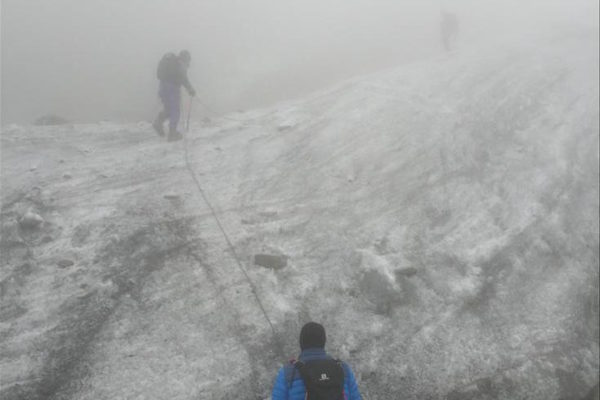 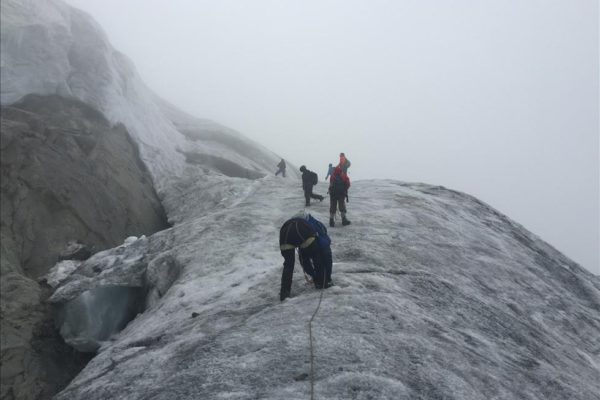 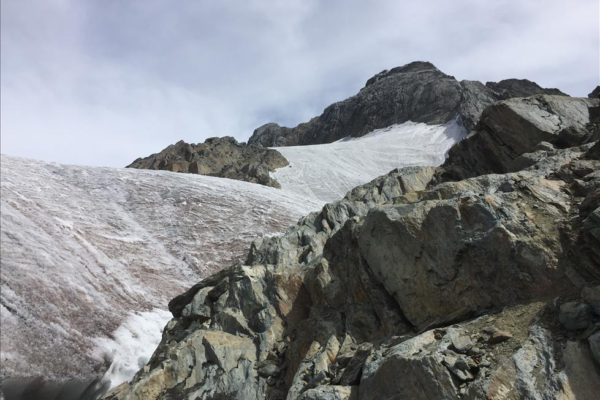 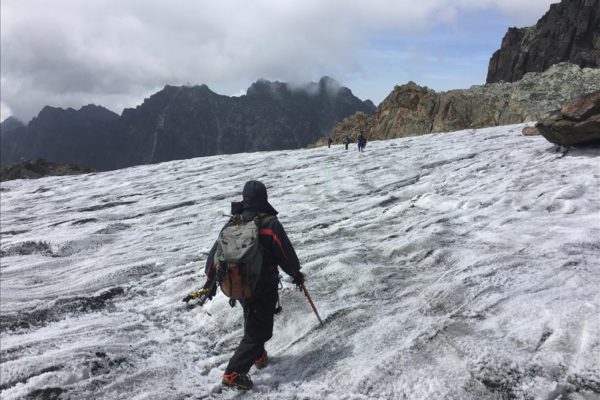 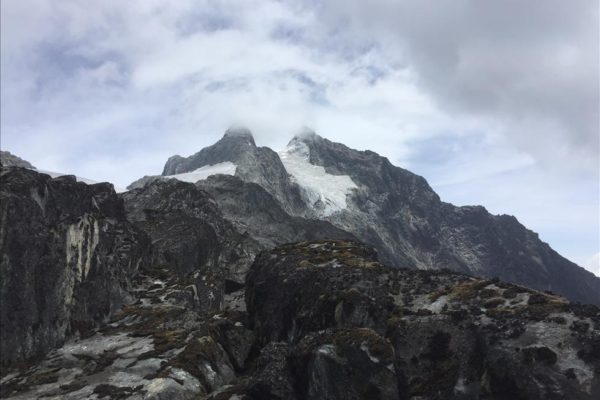 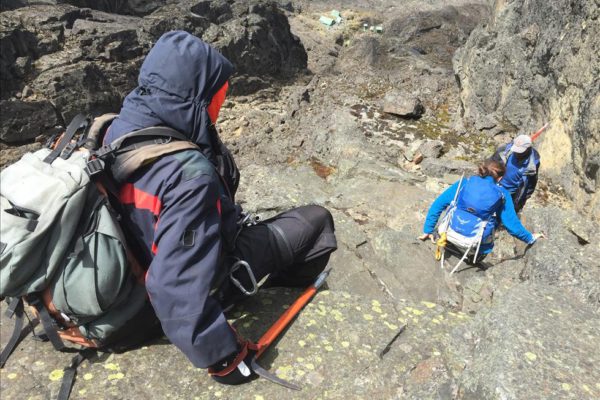 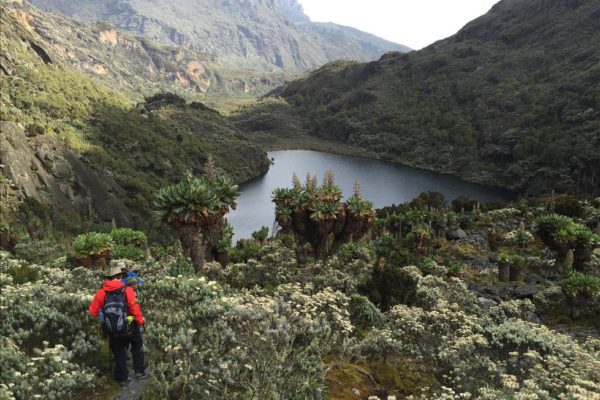 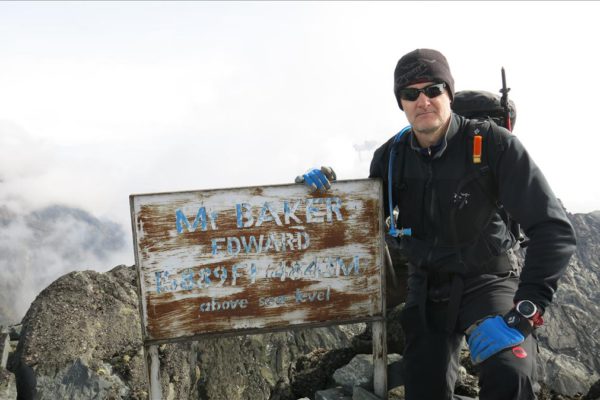 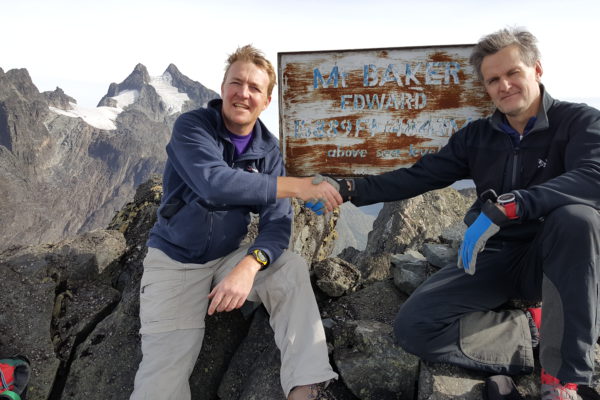 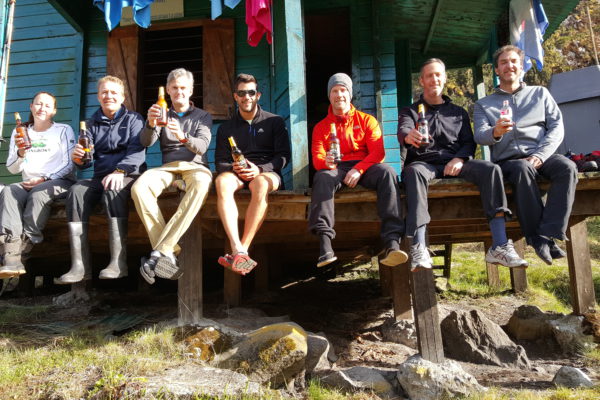 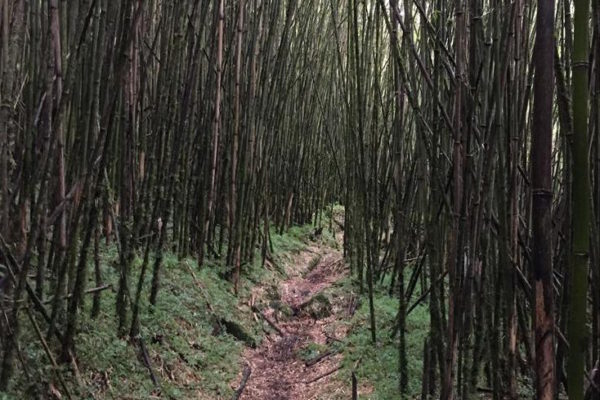 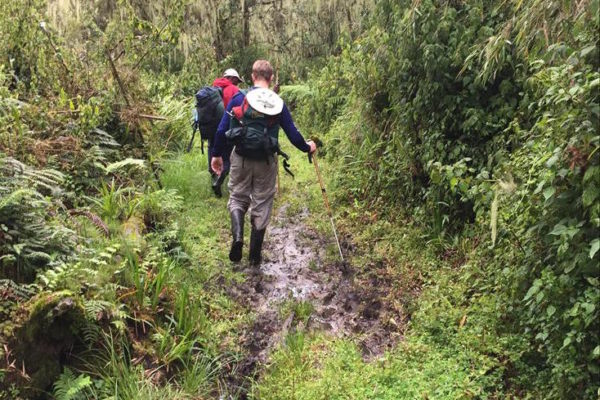 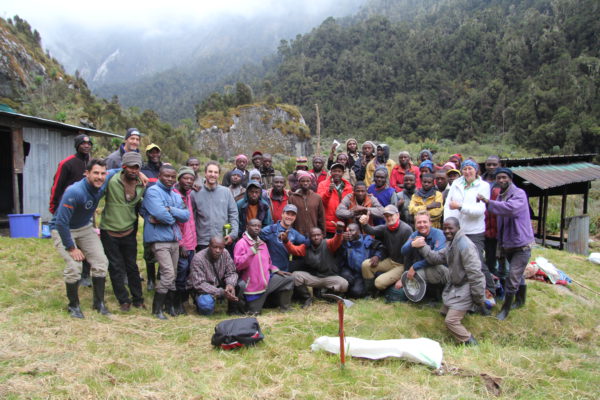