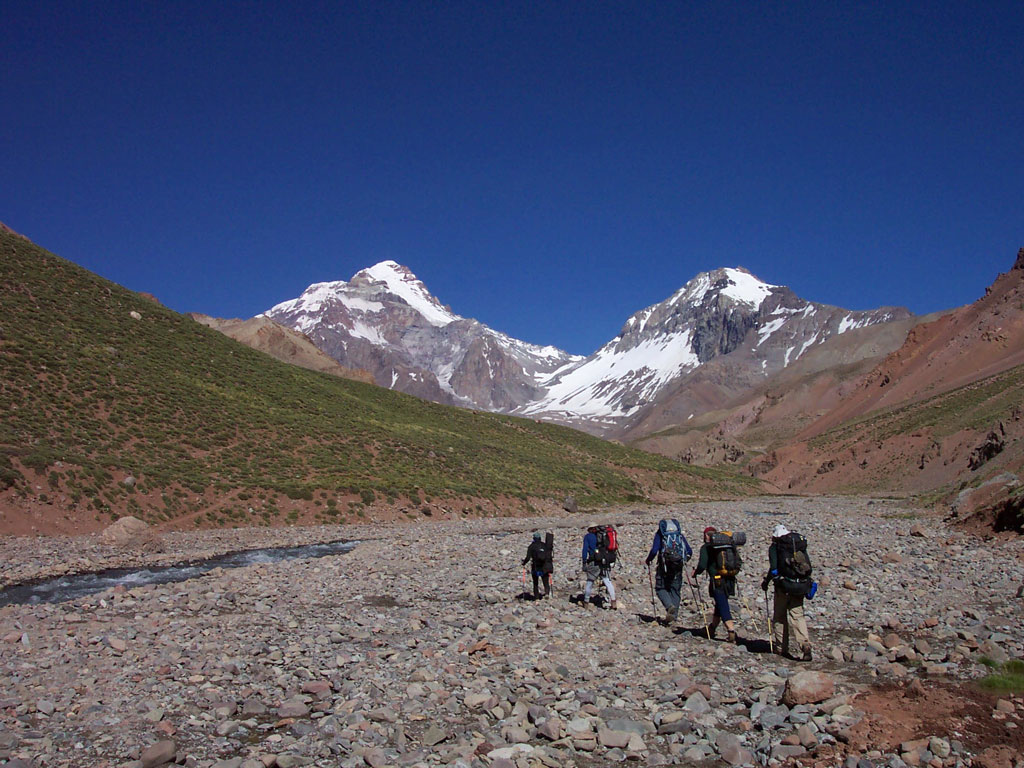 “…Hello everybody out there, this is Willi Prittie reporting from Aconcagua Base Camp on this 20th of December, in the year 2002, the beginning of the season.  We’ve had a quite busy time in preparation for the expedition this year, it involved lost luggage and delayed flights and lots of other things, but finally got everything all straightened out and we’re pretty much ensconced in Base Camp, we got here late yesterday…” 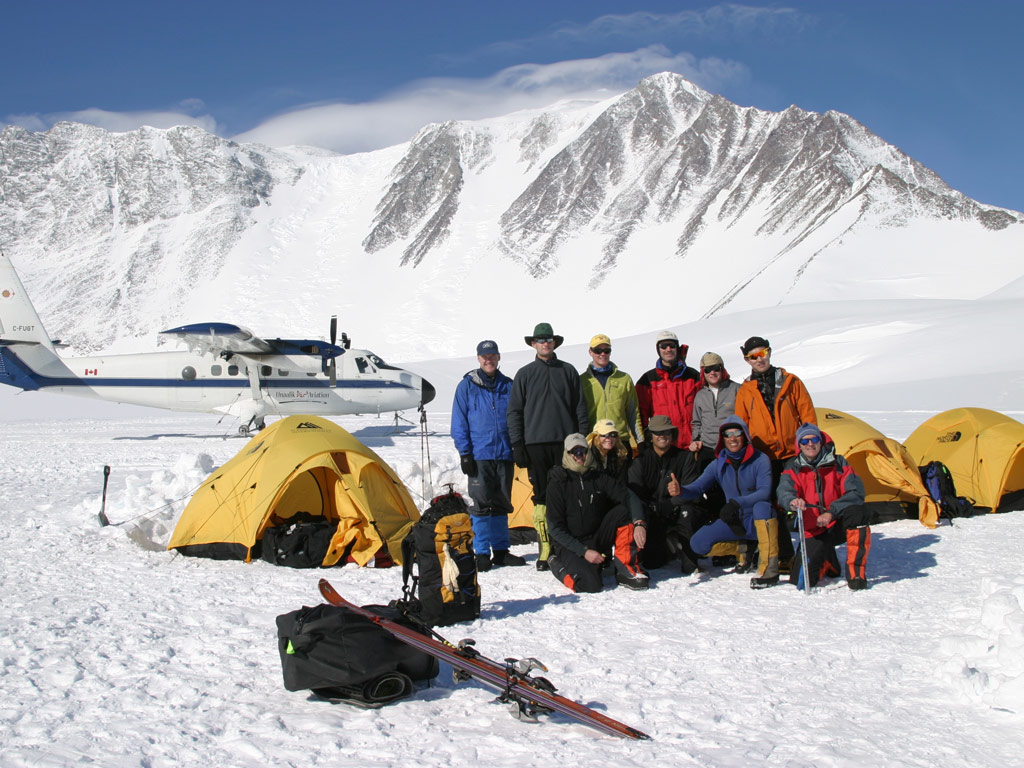 “…Hello friends and family, Vern Tejas reporting from the tip of South America. Our team, The 2003 Chinese Good Days Vinson Expedition, is in position to launch from the port city of Punta Arenas, Chile, to the land of ice and snow. Our mission is to attempt a climb of the Vinson Massif. This stark uplift of glaciated sedimentary rock stands at 16,002 above the ice covered ocean below. It is a cold, remote and unforgiving place, fortunately we are an experienced team. Several members have summited Mt. Everest and will share that with the rest…” 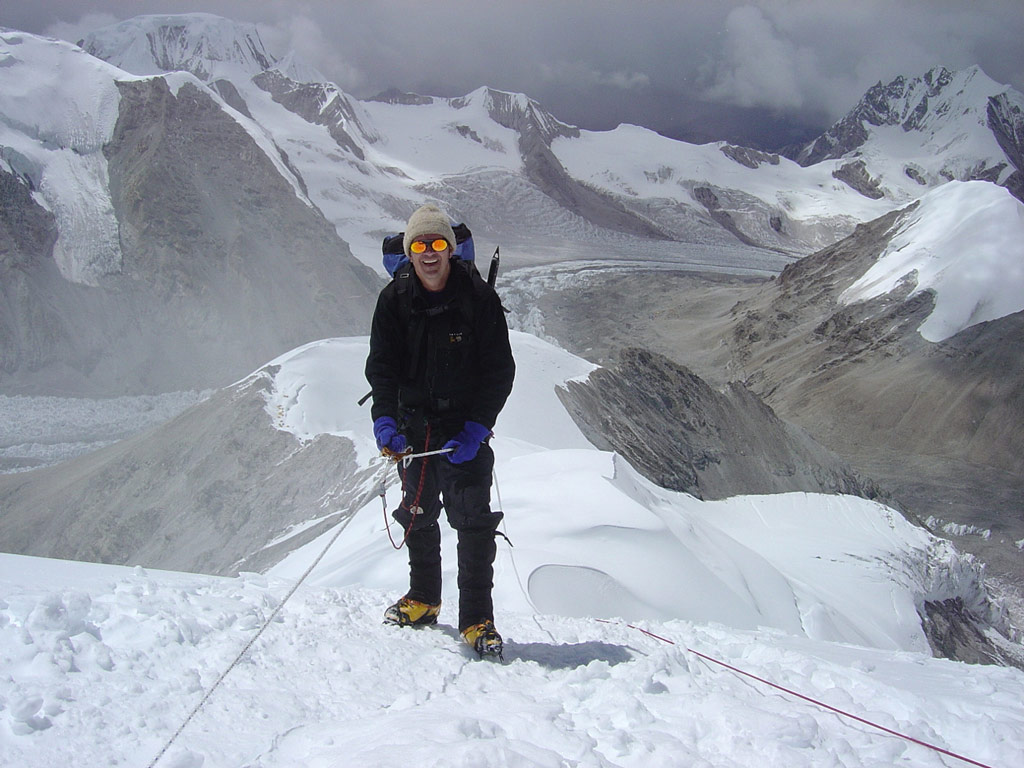 “Namaste Everyone from Nepal and welcome to the Alpine Ascents 2004 Cho Oyu Expedition.

All of our team members made it into Kathmandu yesterday with very few problems. A couple of bags made an unexpected second overnight layover in Bangkok but have arrived today and all is well. Last night we began our expedition with a round of beers and a couple of toasts in the Yak n Yeti bar and then headed off for a tasty meal. All 4 of these guys even slept well their fist night in Kathmandu which is a great sign!“ 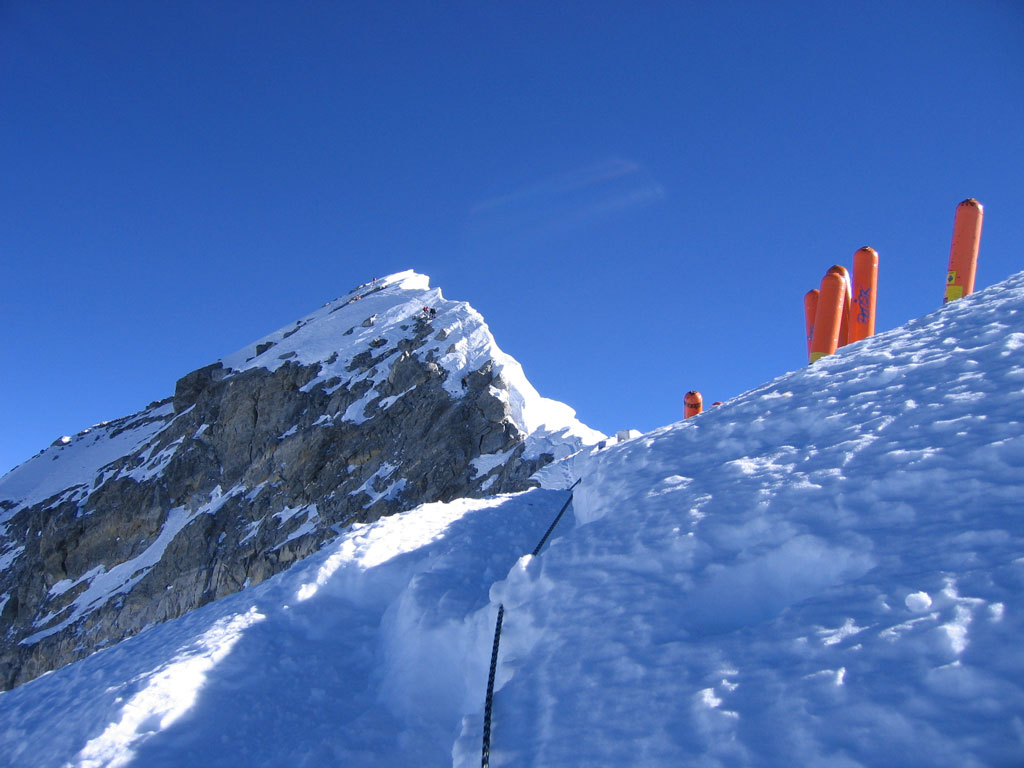 “…Hello friends, family and loved ones, At 5:15 this morning a huge avalanche ripped through Camp I. A massive chunk of ice broke loose from a hanging glacier 5,000 feet above the camp, on the West ridge of Everest. Terror in the form of boulders of rock and ice shredded the twenty so tents that comprised the camp. Fortunately few climbers were in residence. An American team bore the brunt of the trauma with one Sherpa critically injured. Three from New York got raked across the glacier as they tried to flee from their tent. They were lucky to escape with lacerations, contusions, bruised liver, a broken ankle and their lives. A French Canadian and a solo Polish climber got pummeled but survived. Ironically the whole Iranian Women’s team were spared the destruction by camping slightly farther away from the main camp. They left for camp two without even knowing that the rest of camp was flattened under feet of snow. ..” 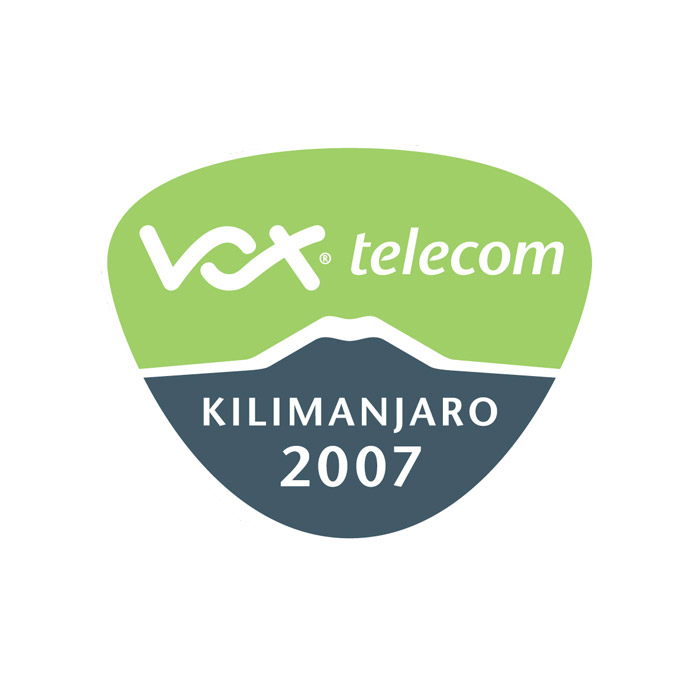 “…The team departed from OR Tambo Airport at 2.30pm and arrived safely in Tanzania at 8.30 p.m. this evening. We were very fortunate that the pilot of our plane shared some photos with us of Kilimanjaro that he had taken whilst flying over Kili during the week. As can be seen from the photos there had been a significant snow fall and the mountain was looking magnificent…” 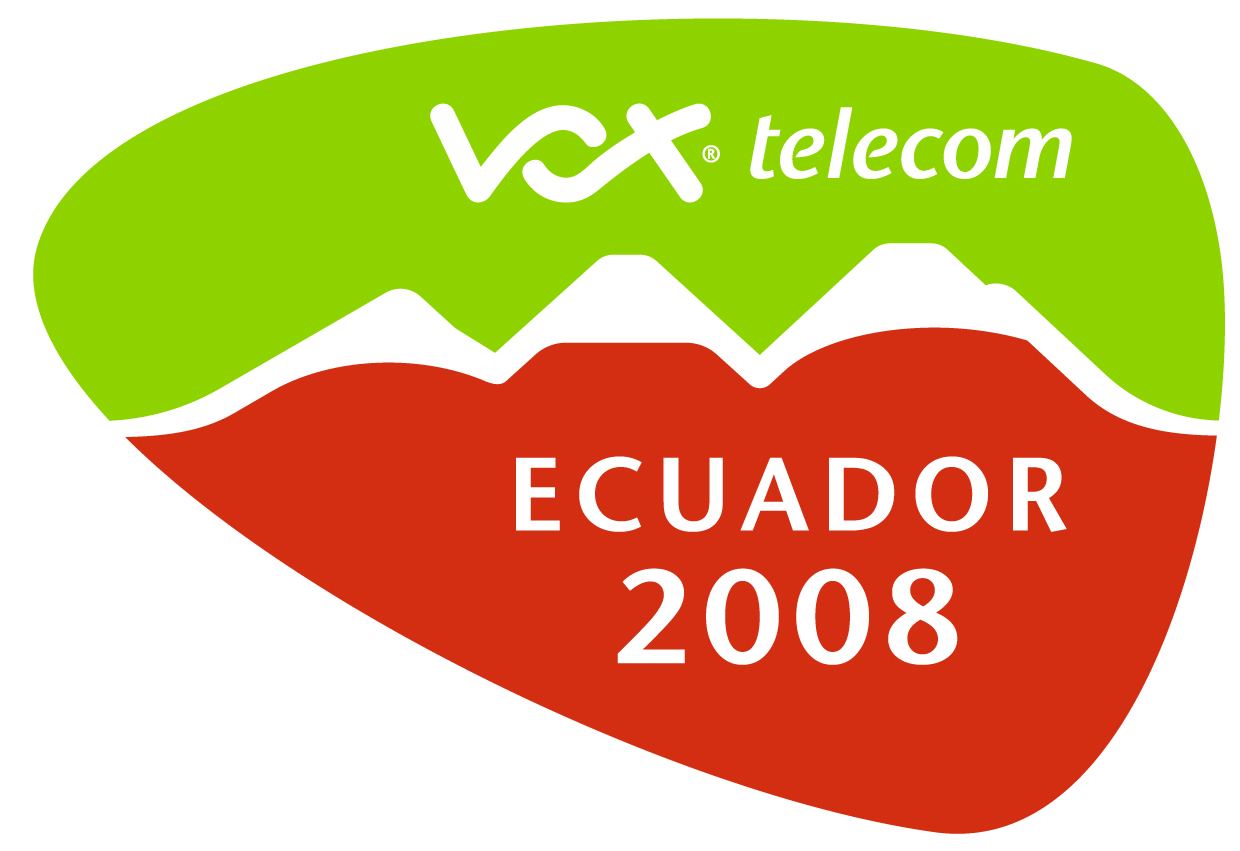 “…Finally we have arrived in Quito in Ecuador at 1pm local time (8pm SA time). It has been a two day mission getting here, but fortunately we are all in good shape and have all of our baggage and equipment…” 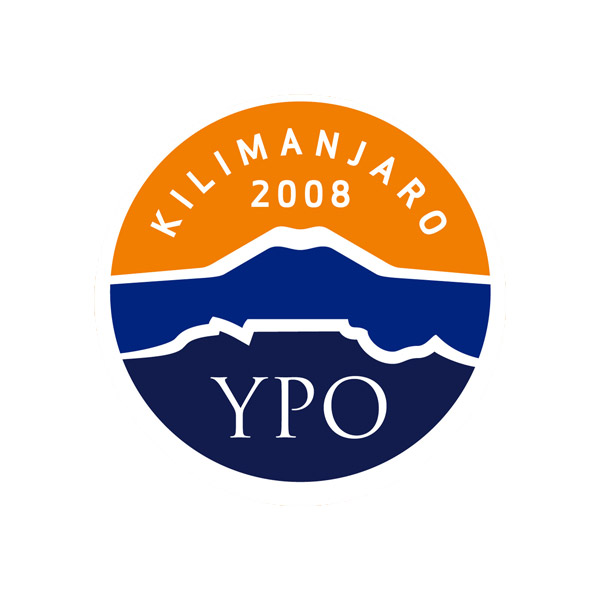 “…This morning the YPO climbing team left the Protea Hotel and headed for the Arusha National Park to start the climb of Tanzania’s second highest mountain, Mount Meru…” 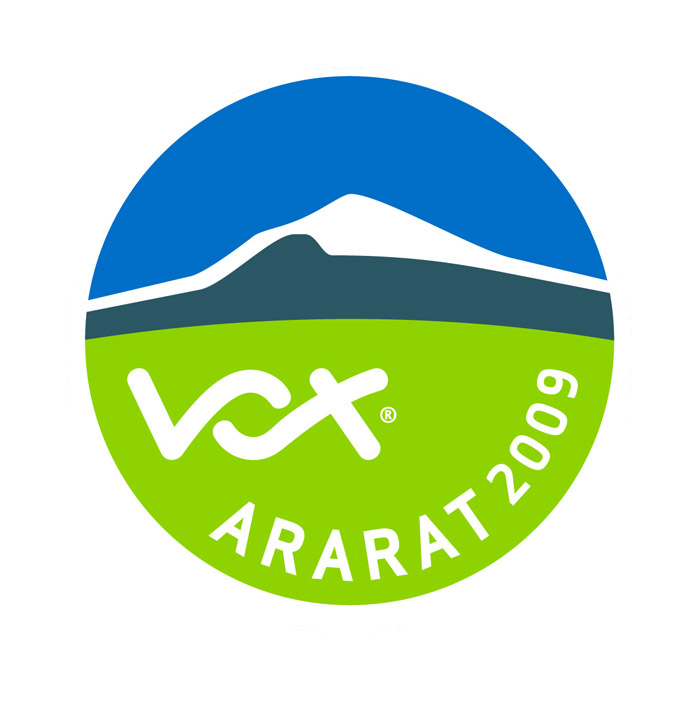 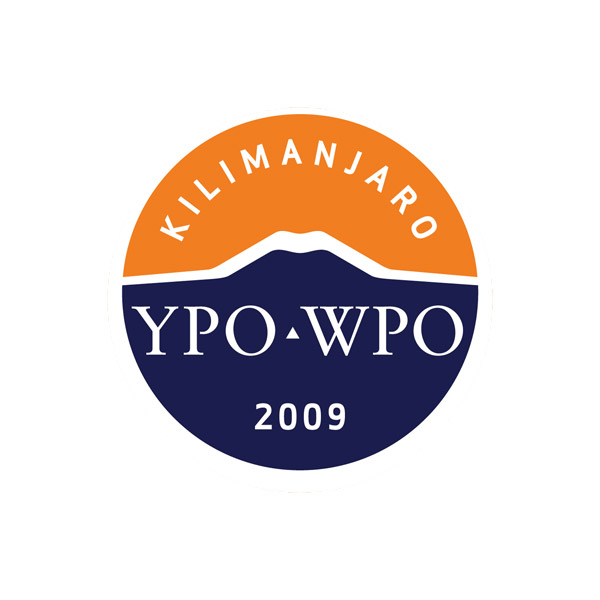 “…The YPO-WPO 2009 Kilimanjaro expedition team is currently in transit to Tanzania. We have an international team from around the world who are in the process of arriving at Kilimanjaro International Airport…” 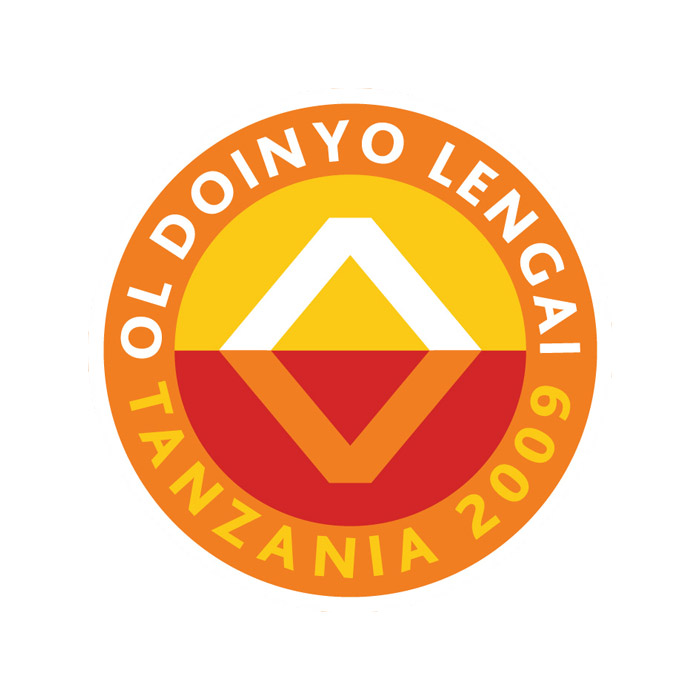 “…Sean, Matthew and I have left the Protea Hotel and are on our way to Lengai – Africa’s only active volcano. It should take us about 6 – 7 hours to reach the camp site below Lengai. More to follow…” 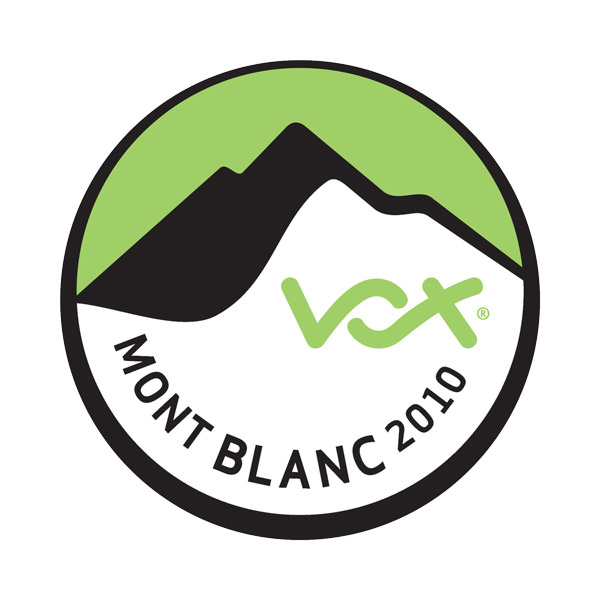 “…The Vox Mont Blanc expedition identity has officially been launched. Keeping with the theme of previous expeditions the XFacta team have done a great job of incorporating the Vox branding with the profile of Mont Blanc. A fifteen member Vox team will take on Mont Blanc from Sep 20 – 29. Dispatches to follow…” 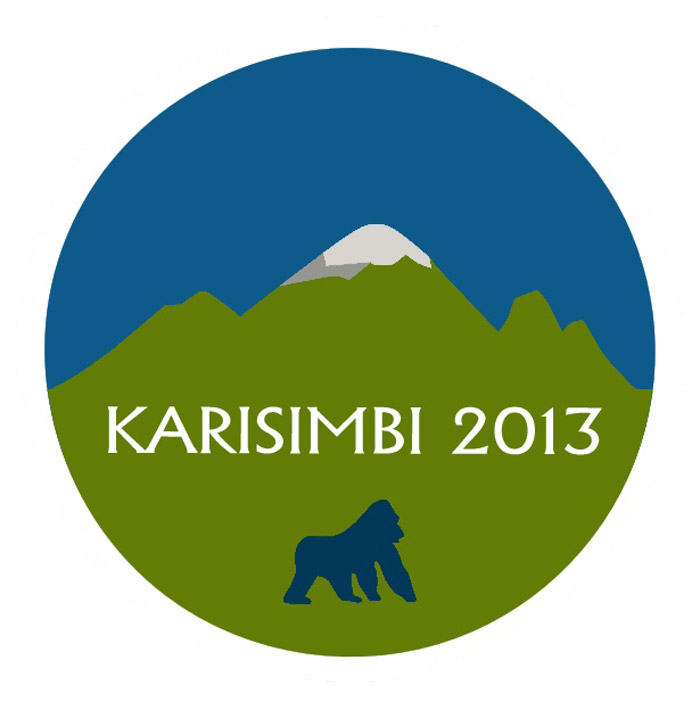 “…Josh and I arrived in Kigali this afternoon and were met by our guide Aimable. After sorting out some admin and sim cards we headed for the Rwanda Genocide Memorial, which was quite overwhelming…” 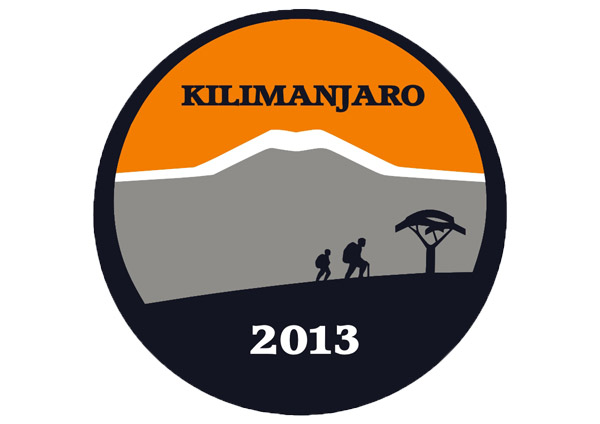 “…The remainder of our team arrived this evening in Arusha and we enjoyed  great team dinner at the Protea Hotel. After a briefing by Tony the team retired to their rooms to pack and get organised…” 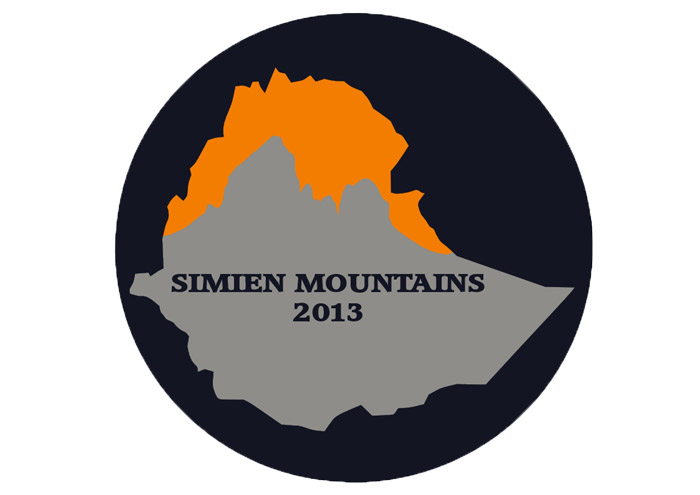 “…After an early departure from Cape Town for JHB we have finally checked in for our flight to Addis Ababa. Ethiopian Airlines in their infinite wisdom decided to check our bags all the way to Gondar, but after an hour long tussle have agreed to retag them for Addis where we overnight…” 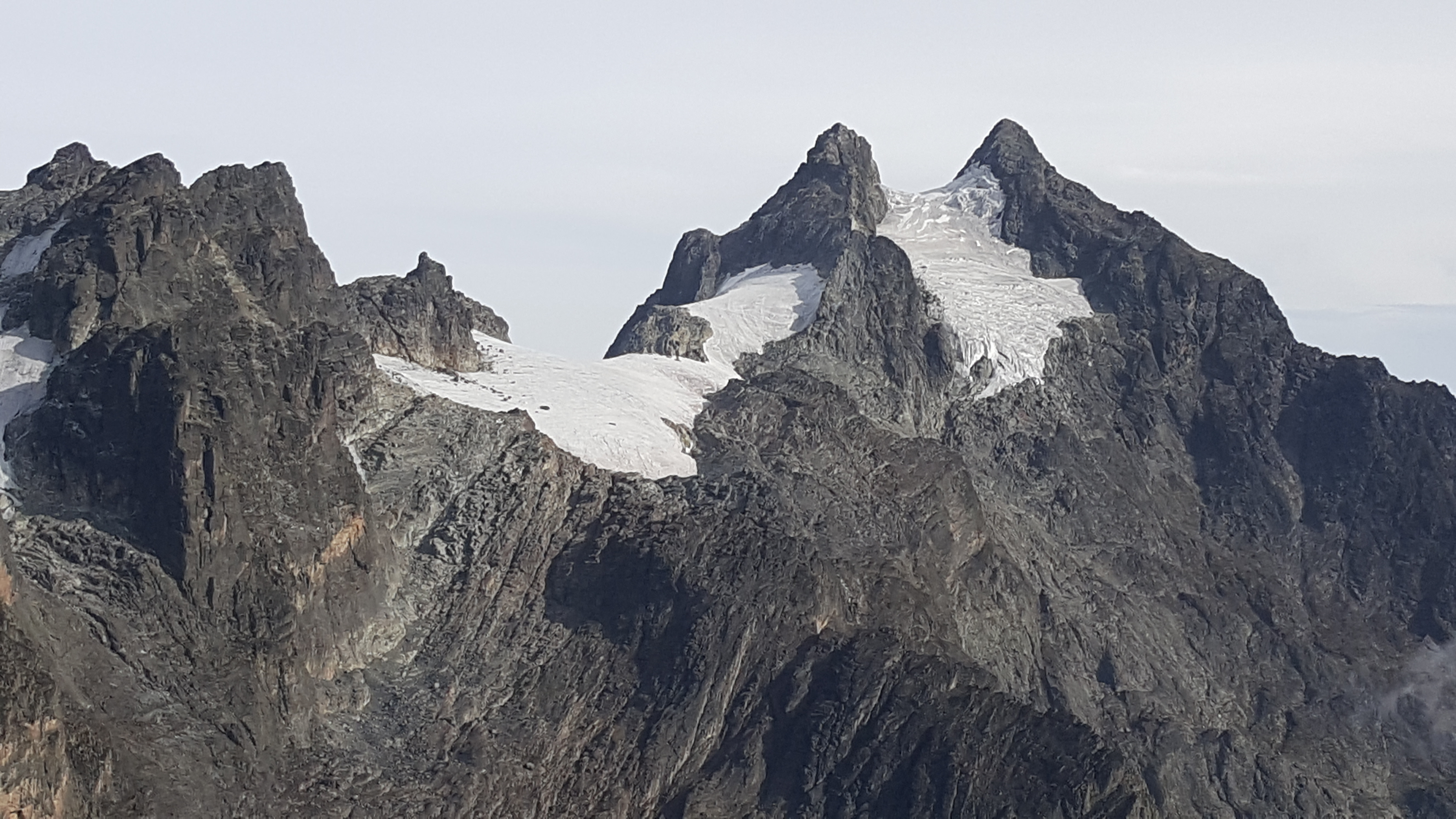 “After a long and eventful summit day we have returned to Elana Hut from our aborted summit attempt of Margherita Peak on Mount Stanley. The team have returned safely to camp to lick our wounds, but comfortable in the knowledge that we made the right call given the treacherous ice up to Margherita Peak…“